The city of Cahors

Since 2000 years, Cahors is shepped in history and preserved many vestiges of culture.
In Gallo-Roman Times, Cahors, founded under the name of Divona, is a significant commercial and cultural crossroads at the the intersection of many roman roads. Roman bridge, foundations of the theatre, part of the aqueduct or gallo-roman baths, are the only visible remains from that era.

From the IVth to the XIIth , Cahors will be successively disturbed by a long period of “Barbarian” invasions (Vandal, Visigoth, Sarazin, Normand, English).
From the XIII th, Cahors enjoyed a period of unprecedented expansion, linked to the arrival of bankers from Lombardy and to the presence of merchants of international stature who will make city one of the principal money market of Christendom.

In 1308 the construction of the famous Valentré Bridge starts. It will only be achieved in the second half of the XIVth. Today, this outstanding example of mediaeval defensive architecture is inscribed on the Unesco World Heritage.
In 1314, a native of Cahors, Jacques Duèze, became Pope under the name of John XXII. He bringed a new impetus to the town. He gave Cahors a Charterhouse, called on Cahors wine producers to make the pontifical wine in Avignon and gave the city a University whose will compete with those of Toulouse turning Cahors into an intellectual center.
After the Hundred Year’s War – whose some military buildings are still visible today – the Renaissance will bring to Cahors an artistic (Clement Marot, Olivier de Magny, Hugues Salel, Fenelon) and architectural (cloister of the St. Stephen’s Cathedral) revival in spite of the decline and the closing of the University in 1751.

In the XIX th, Cahors spreaded, took over the whole of the isthmus again : opening up and straightening of streets, construction of public buildings (law courts, town hall, theatre, library, station).

to do, to see in cahors 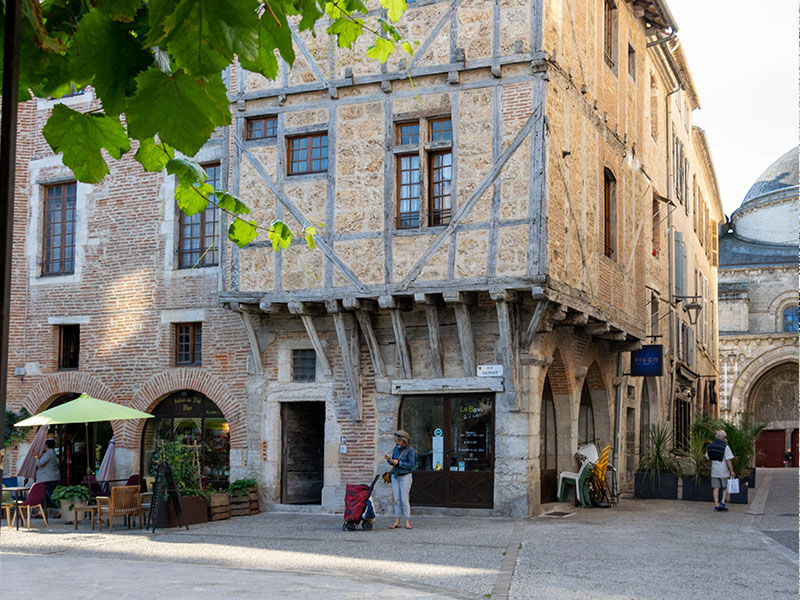 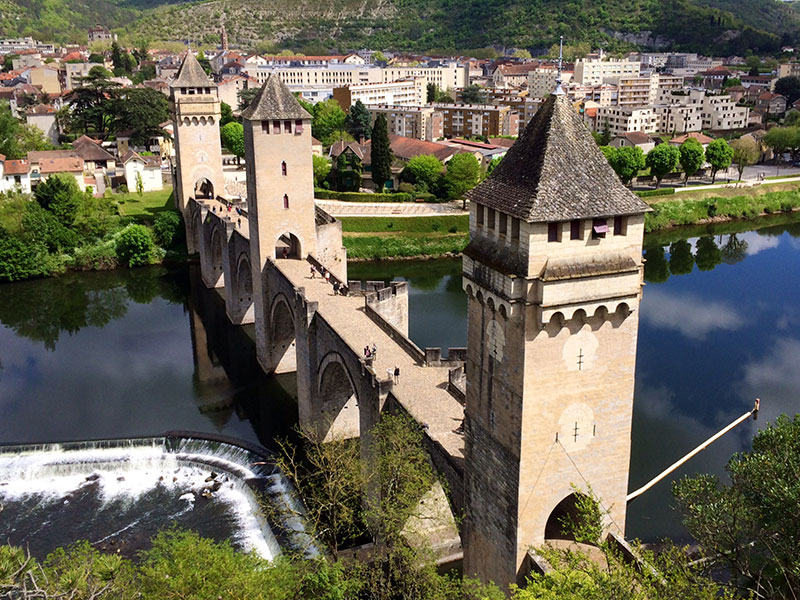 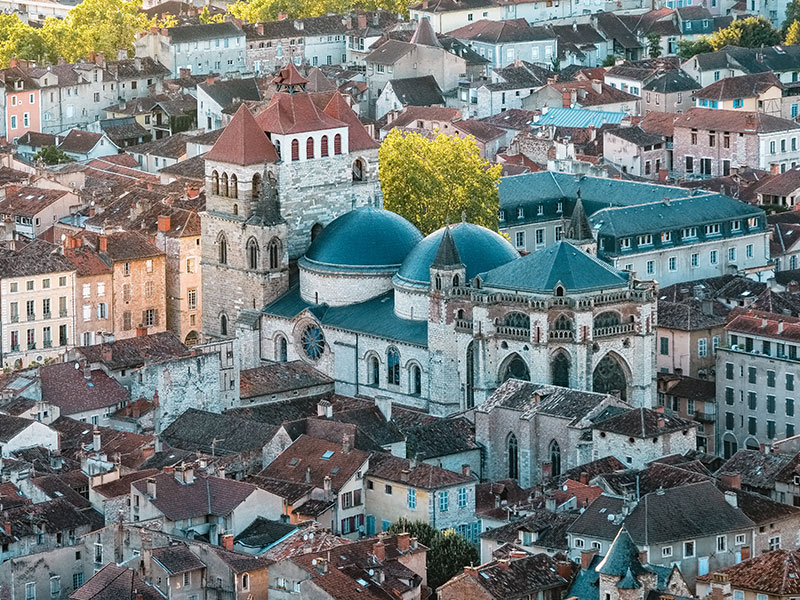 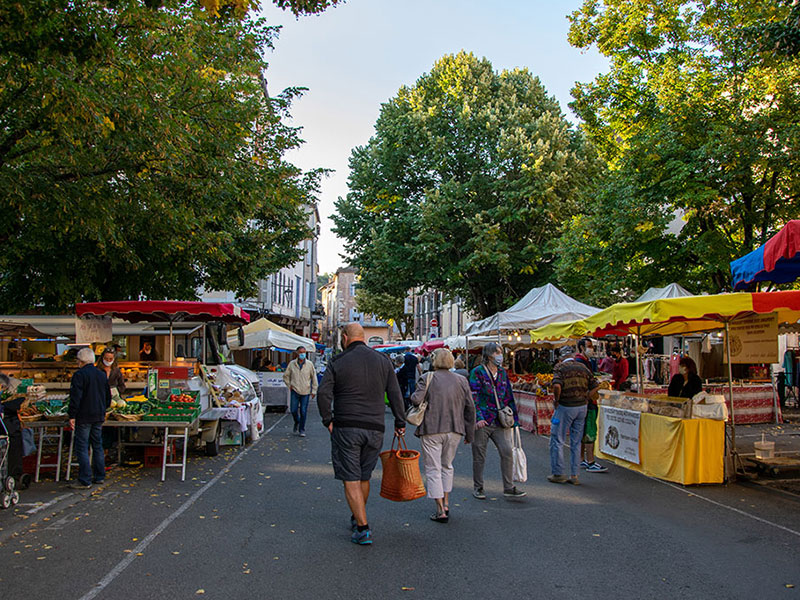 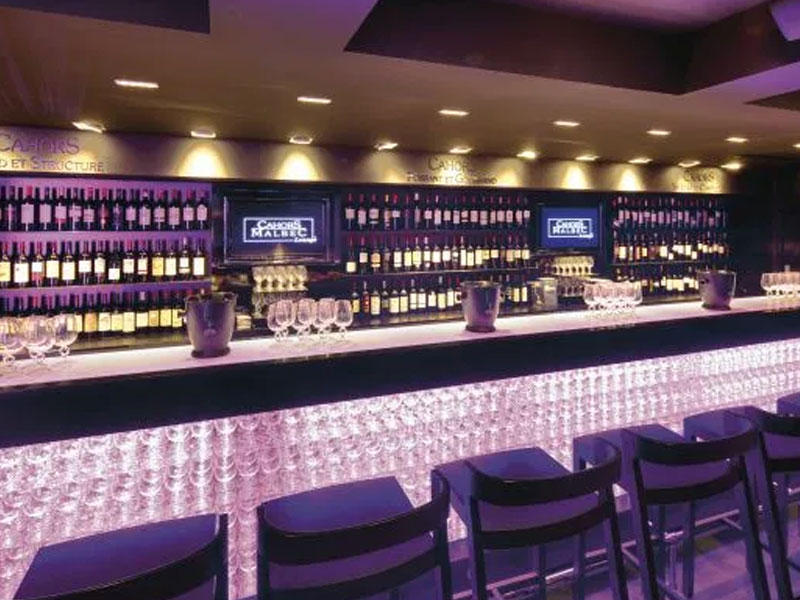 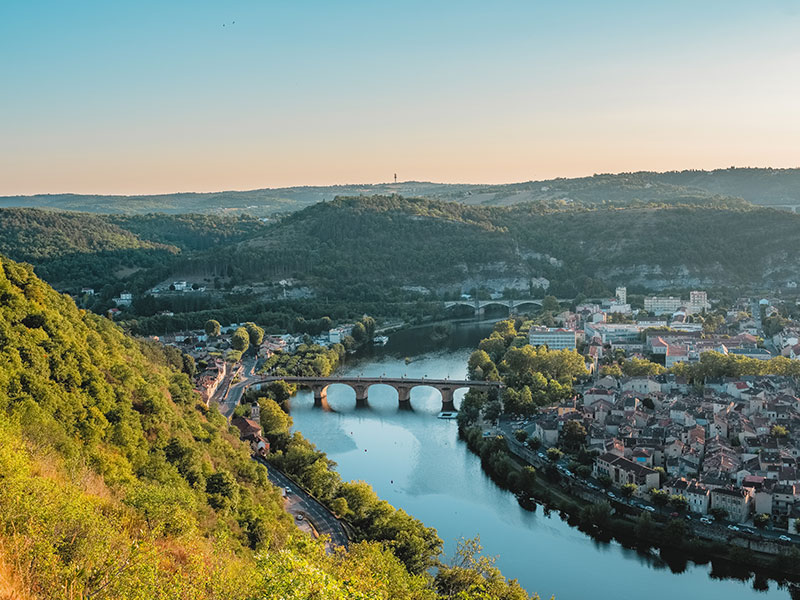 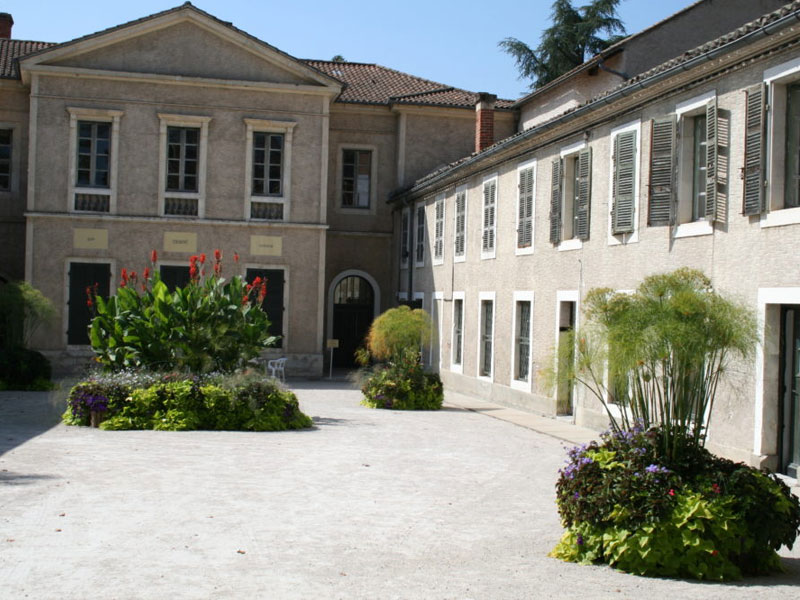